The Scottish Handball Association are delighted to announce the appointment of two new members to the National Academy Girls Programme Coaching Staff. 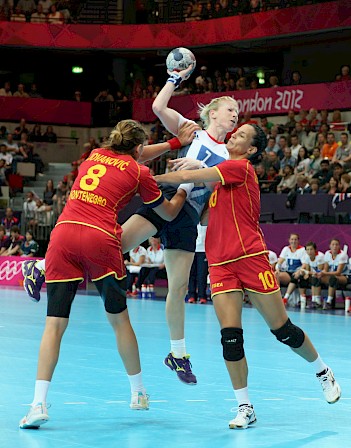 Her biggest handball achievement was captaining the 2012 London Olympic handball squad. Since 2012 she has tried to be involved in the Scottish set up in anyway she can, and she is now looking forward to being part of this coaching team to see what they can achieve. 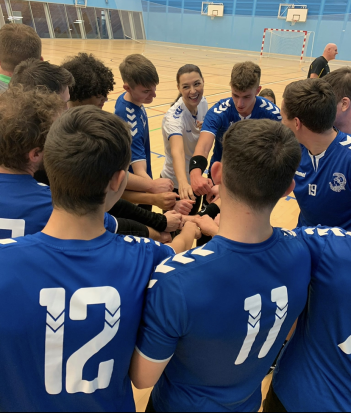 Geanina Kirkland began playing handball in secondary school, in her native Romania, where at the age of 12 she first took to the court. After two years her potential was recognised, and at the age of fourteen she was selected to play for the Women's Senior Handball team (typical age of players was 17-18 years old) of the High School of Sport in Buzau.

Following from her move to Scotland in 2004, handball continued to play an important part of her life. She tells us that it fills her with great joy and pride to see so much potential and talent in the new generation of young Handball players.

By joining the coaching team at the National Academy Programme, alongside her fellow coaches, collectively she hopes to develop those talented players and take them to the next level.

SHA Chief Operating Officer, Stevie Neilson, said; "It is absolutely fantastic to have the coaching talents of Lynn and Geanina joining our programme. They both have great experience in Handball, and we are so excited to see the impact of their presence in the programme. 2022 is a big year for us at the SHA as we celebrate our 50th anniversary with a day of senior and age-group competition against our Oldest Rivals in August. Through these new appointments, and the rebuilding of the National Academy programme post-Covid we will raise our Handball to new levels."