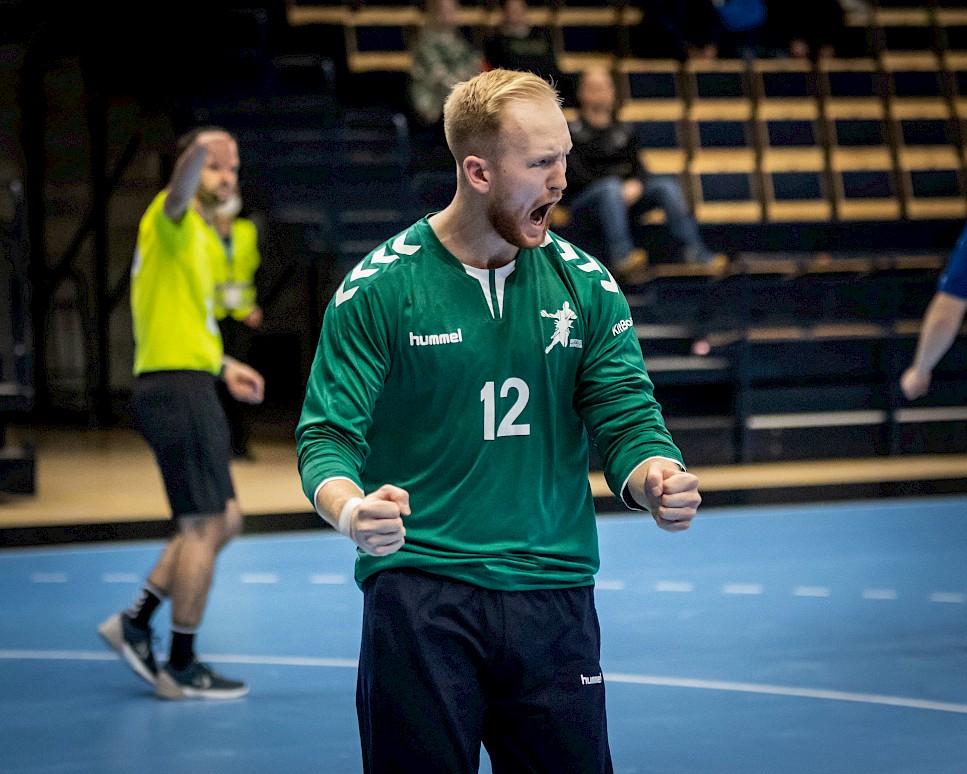 Great Britain played three matches across 5th and 7th of November in Finland as part of their qualification bid for the 2023 IHF Men’s World Championship. Despite defeats across the board for Ricardo Vasconcelos’ side, the team gave their opponents a fair fight across all of their matches. The final match against hosts, Finland, was the third in 72 hours for GB and the tournament was the first competitive action for any GB team for over two years. 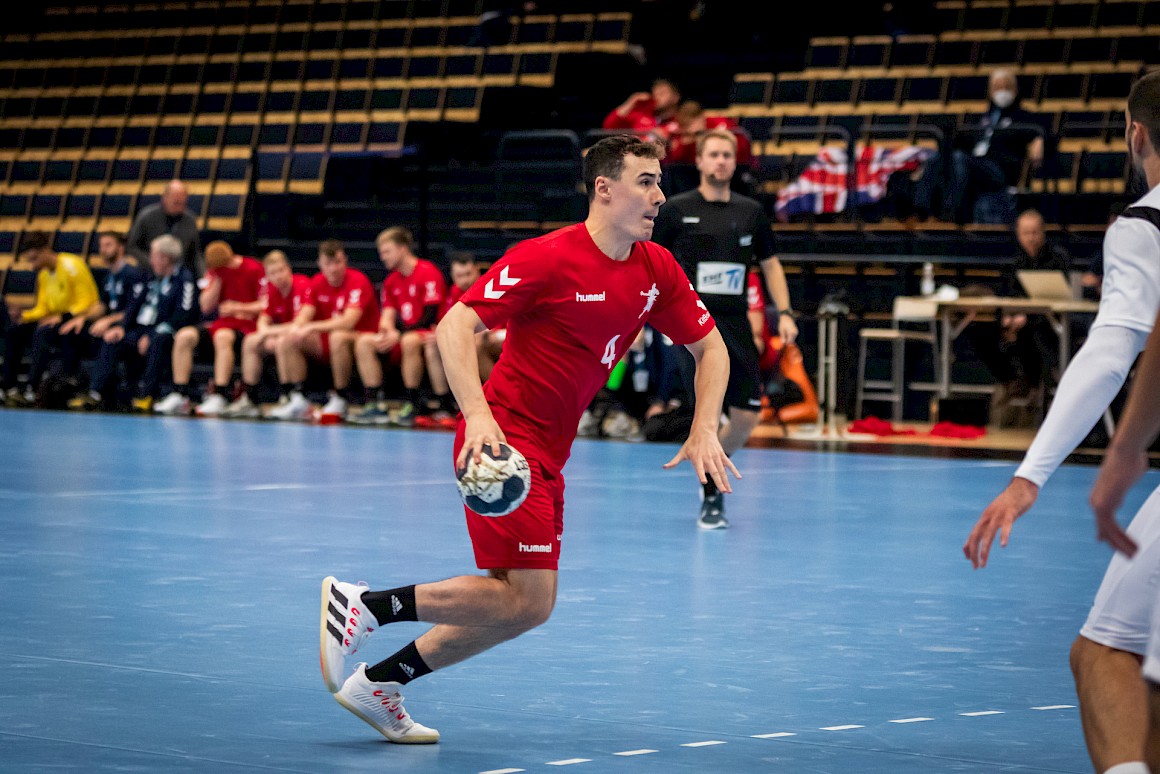 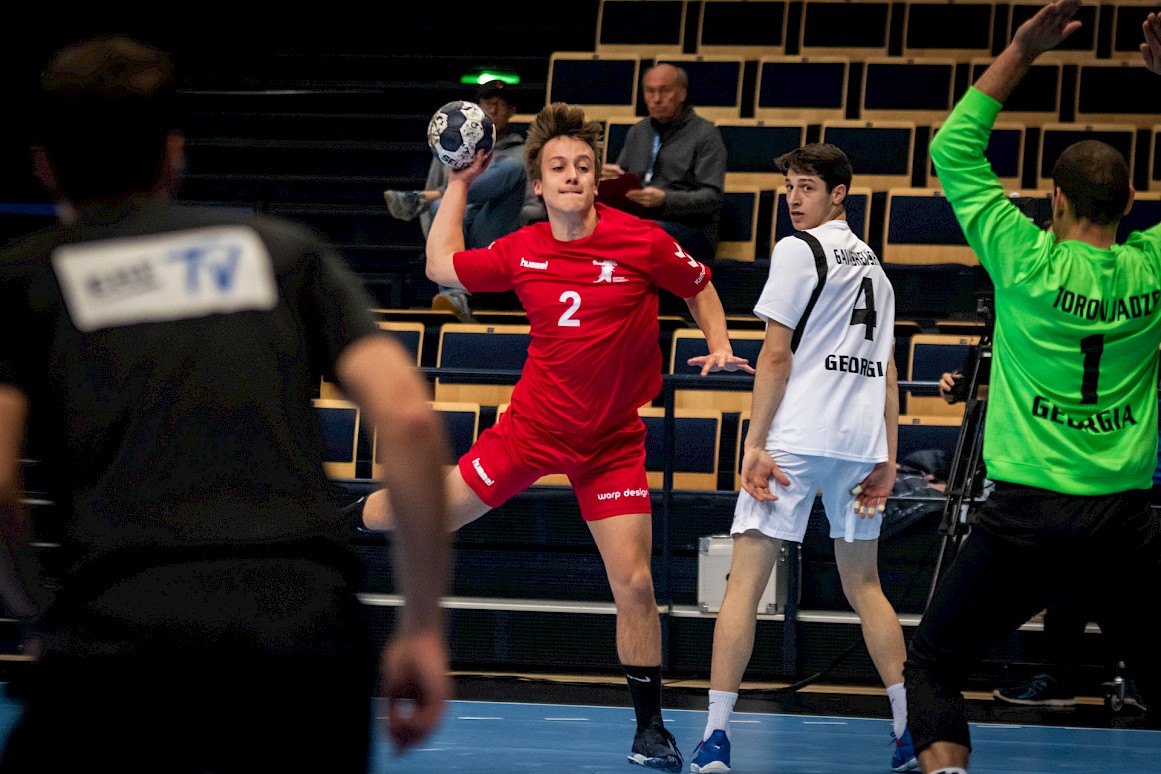 These matches were also a landmark achievement for Craig Yule who undertook his senior debut for the GB side. 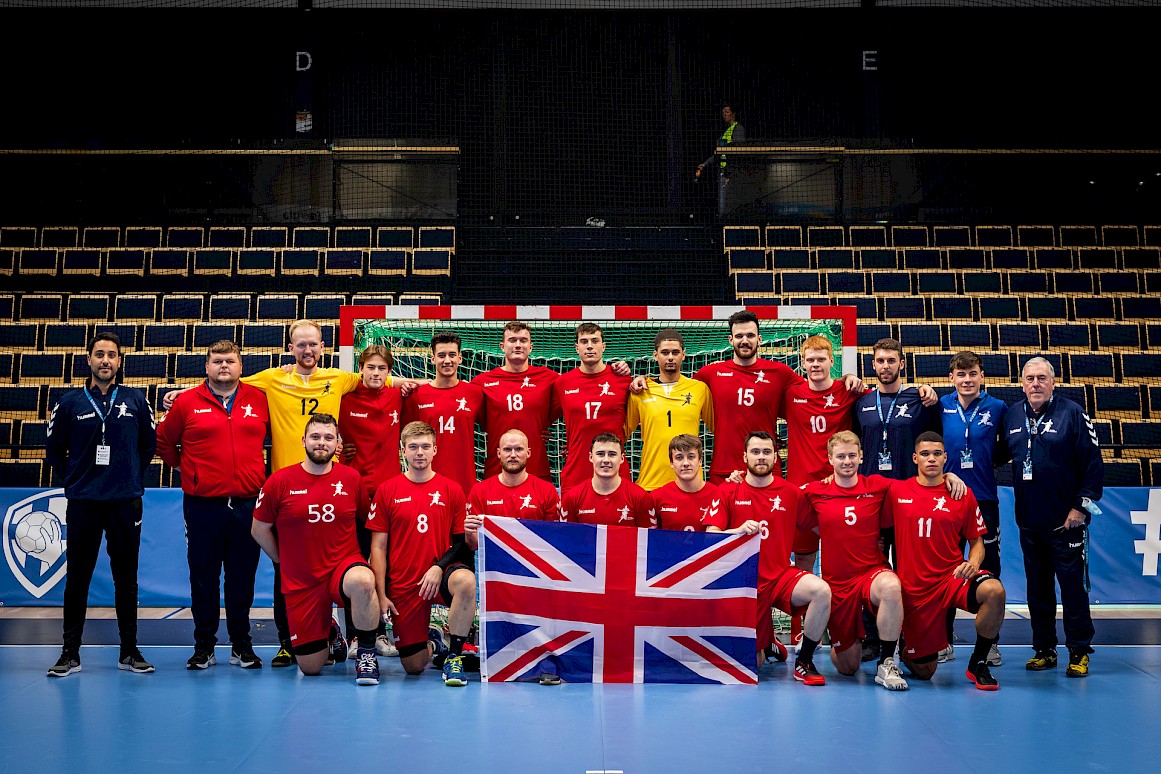