The Scots pair will be refereeing a series of matches over the 10 day tournament, with the first three already under their belt.

Following the cancellation of the Men's 18 EHF EURO last summer, the European Handball Federation decided to introduce an under-19 European Championship this summer, in a move to lessen the pandemic’s impact for national team players born in 2002 and younger. 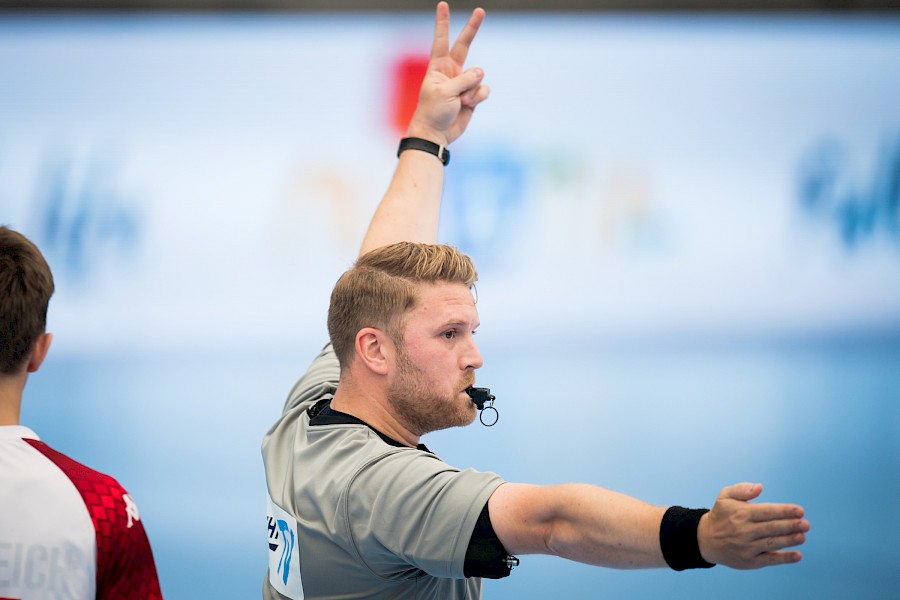 Michael Wiederer, EHF President, said: “Bearing in mind that the EHF had stopped the organisation of an EHF EURO for the identical age category, the Men’s 18 EHF EURO 2020, it became clear that this generation would lose the first two years of their national team career." 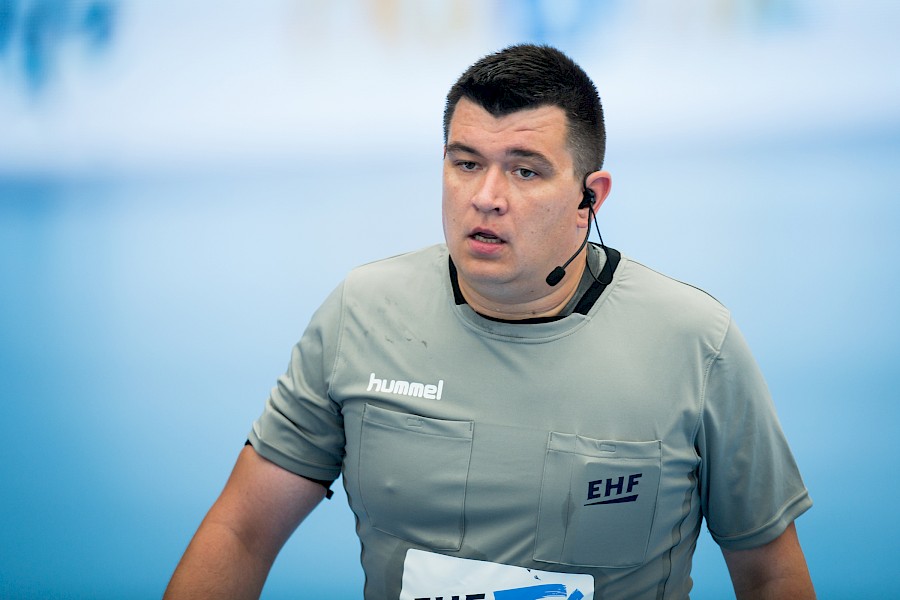