The 2023 British Handball Super Cup will be played over the weekend of Saturday 20th and Sunday 21st May in Edinburgh at Oriam, Scotland’s Sports Performance Centre

WHAT IS THE SUPER CUP?

The British Handball Super Cup consists of a women’s competition and men’s competition, each featuring four teams: the top two teams from the Scottish National League and top two from the English Premier League.

Teams will then battle it out to decide who will be crowned British Champions and who will represent Great Britain in the Men’s and Women’s EHF European Cup the following season with the top three in each qualifying through.

The 2023 British Handball Super Cup also represents a chance to shine a spotlight on the very best British clubs while celebrating the culture of handball in Britain and providing an opportunity for all of those involved – volunteers, coaches, referees, officials, players and fans – to join together. 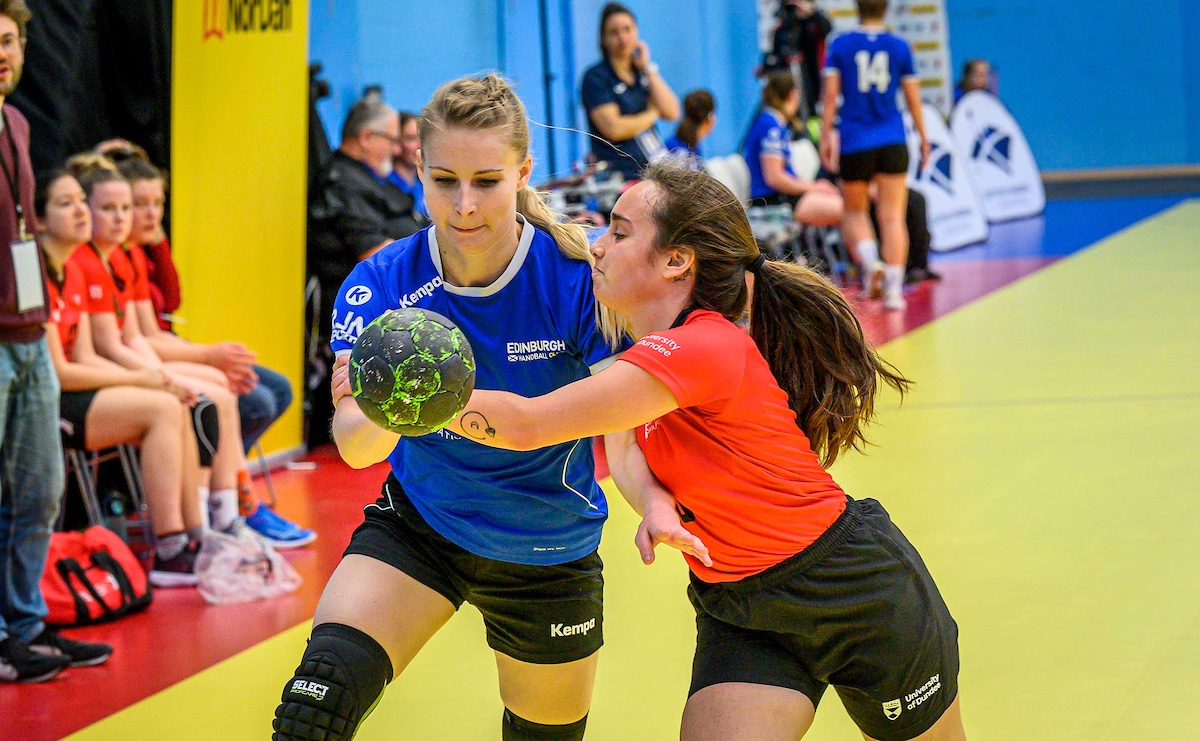 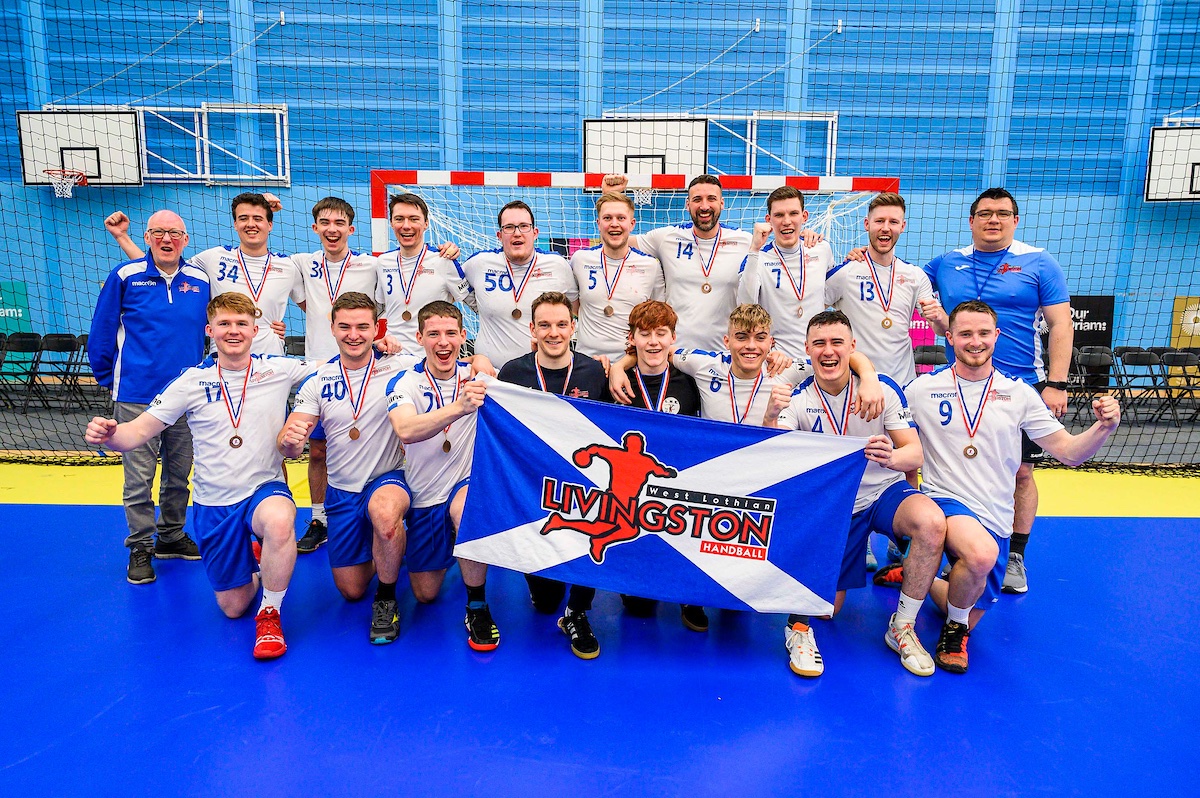 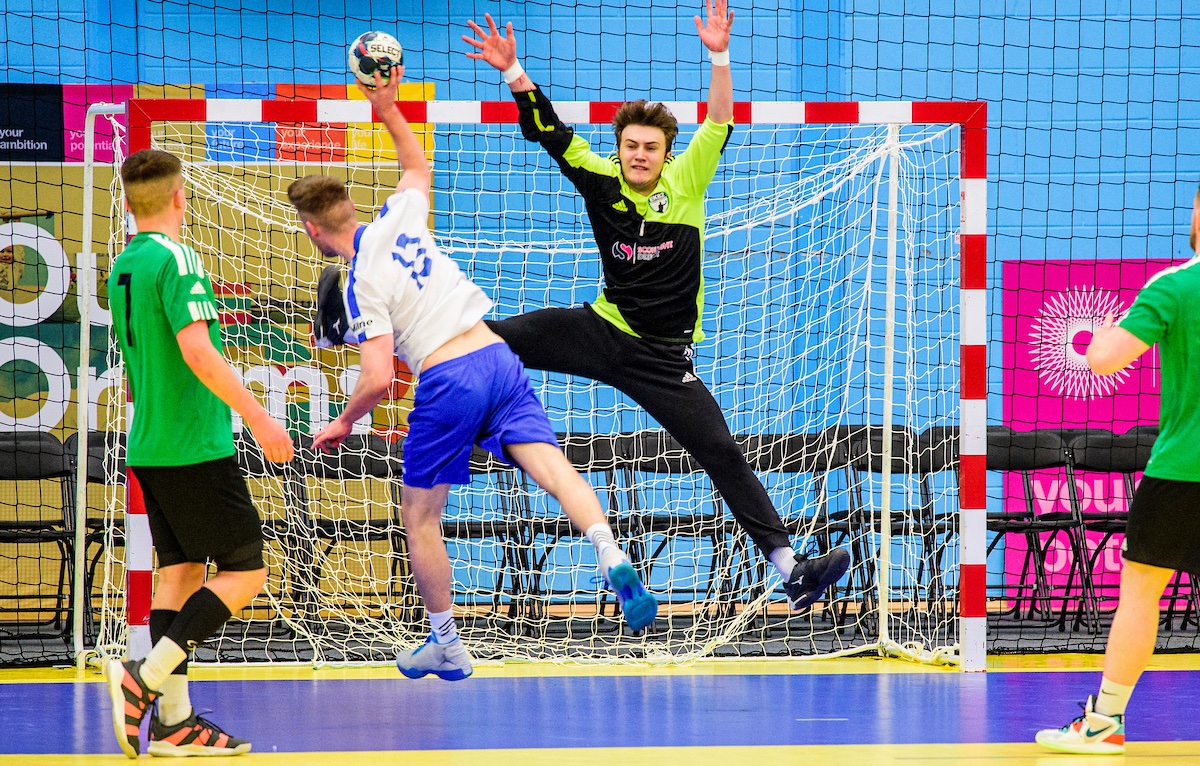 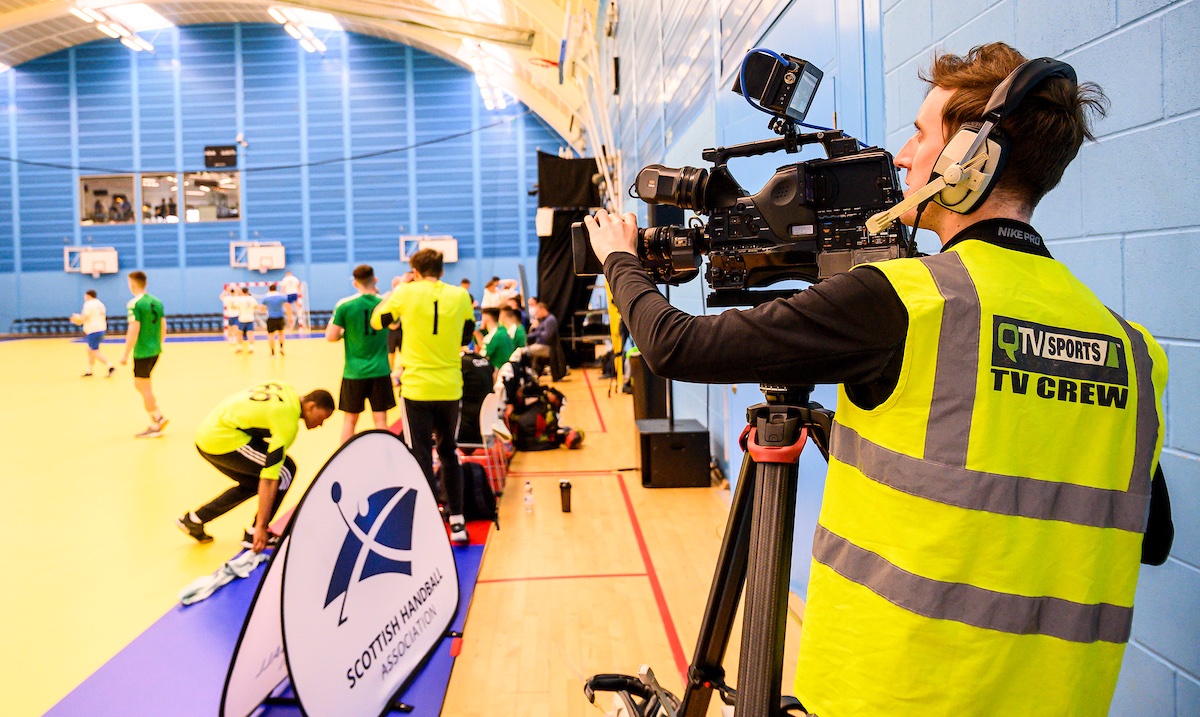 If you would like to associate your company with the best of this fantastic Olympic sport in the UK, and help us deliver this spectacular, internationally-recognised please contact office@scottishhandball.com to enquire. 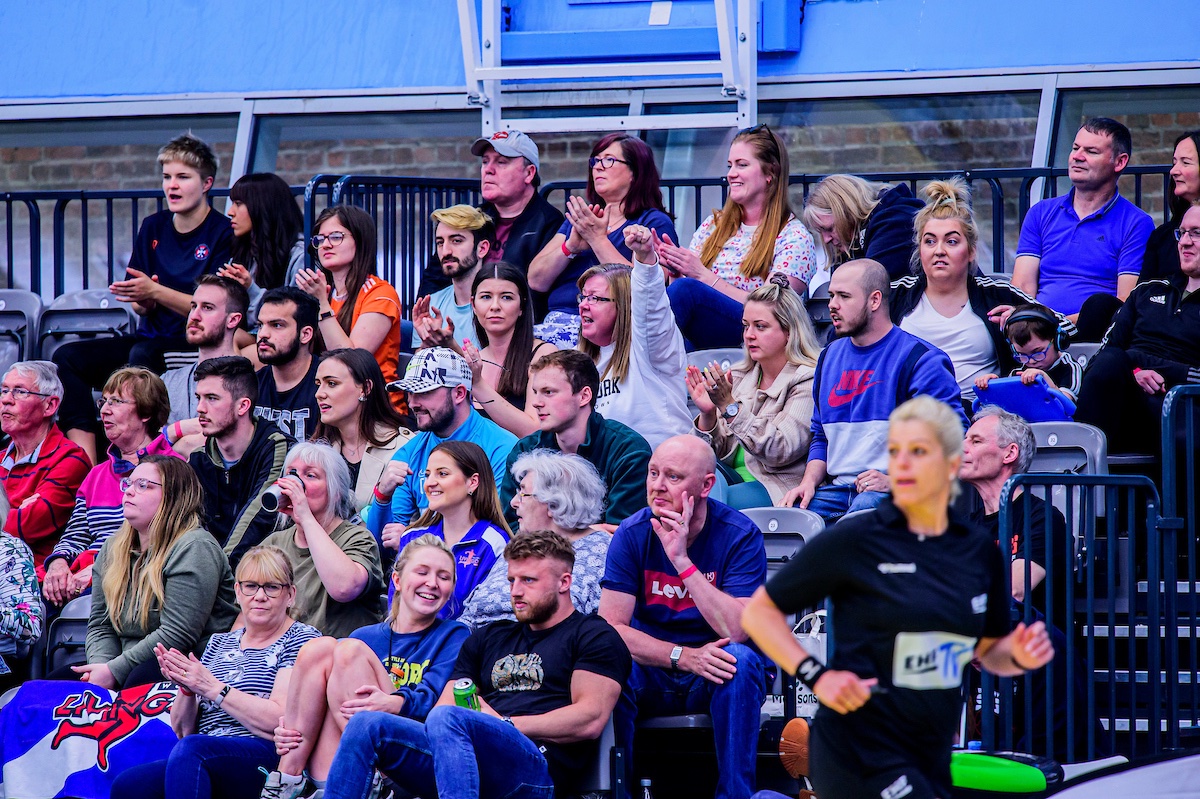